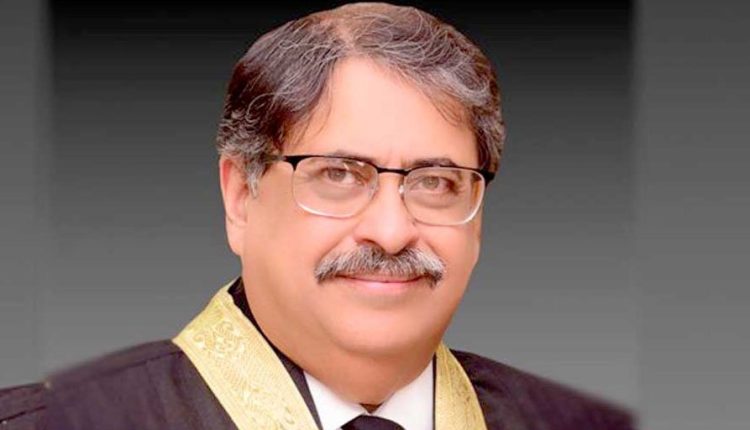 “Some things in Pakistan, it seems, never change. Among these is the abhorrent ‘kill-and-dump’ policy allegedly employed by sections of the deep state to get rid of ‘undesirable’ elements. The discovery of the bodies of several missing persons in different parts of Sindh over the past few days indicates that the grim practice of ‘disappearing’ individuals and then eliminating them illegally is alive and kicking…The fact that this dubious practice exists, and has continued to thrive despite the fact that some of the highest offices in the land have slammed it, indicates that powerful ‘invisible‘ and unaccountable hands support it…While attending an IHC hearing on enforced disappearances last week, PM Shehbaz Sharif said it was his duty to trace missing persons. Clearly certain elements are telling the government, as well as the judiciary, that they answer to no one.”

The above excerpt from Dawn’s editorial today is worth taking due notice by those who believe in the rule of law.