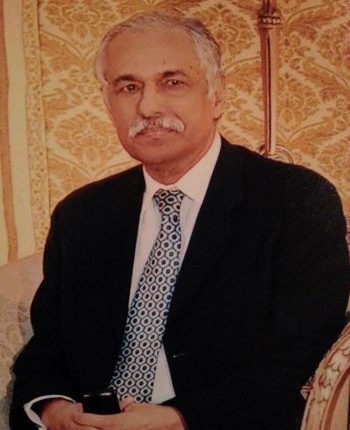 Increased poppy cultivation in Afghanistan can possibly impact Pakistan, very adversely, in three areas ie by further weakening our already fragile governance, adding to our illicit economy and strengthening Pakistan OCGs and finally, seriously affecting our security environment by strengthening the Afghanistan based TOs that target Pakistan. We need to adopt a three-pronged approach:

Two, Poppy is grown in 23 out of the 34 provinces of Afghanistan, but the highest cultivation is in Helmand and Kandahar provinces, which border Pakistan. We need to step up monitoring of our fenced border as well as legal exits, to prevent heroin smuggling.

Three, More poppy cultivation means higher illicit economy in Afghanistan, which can translate into higher funds for the Afghanistan based terrorist organizations, like TTP,AQIS and ISK, which target Pakistan. ISK has pockets of support in Nangarhar and Kunar provinces while TTP, secretly supported by Afghan Taliban, are spread over many provinces, particularly those bordering Pakistan like Chaman (Balochistan) and former FATA areas like NWA,SWA,Mohmand, Bajaur, Khyber
So, increase in poppy cultivation in Afghanistan can lead to strengthening of OCGs in Pakistan further weakening our governance, adding to our illicit economy as well as increased funds for TOs like TTP,AQIS,ISK ,enhancing their capability to strike Pakistan.

We have to address this tri-dimensional threat to Pakistan.