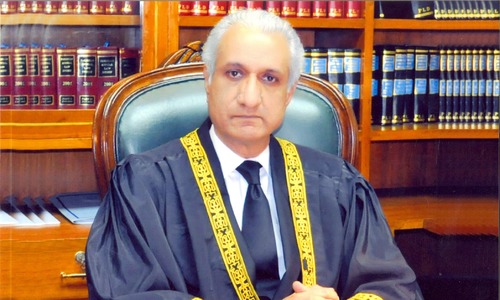 The Chief Justice of Pakistan has constituted a committee of six judges to bring uniformity in the legal framework around alternate dispute resolution (ADR). The initiative was proposed by Law and Justice Commission to help the judiciary reduce backlog of cases by implementing the ADR mechanism and ensuring concerted and coordinated efforts to implement it at the national level.

The committee chair Justice Ijazul Ahsan of the SC emphasised the need to bring uniformity in the ADR legal framework in the first meeting held on 24 November 2022.

The Police Reforms Committee, constituted under the aegis of Law and Justice Commission, in its report submitted in January 2019, had called for an effective alternate dispute resolution mechanism to reduce workload within the criminal justice system (CJS).

The Centre for Governance Research (CGR) welcomes this initiative of the CJP and assures of full assistance on behalf of the Members of the Police Reforms Committee (PRC).