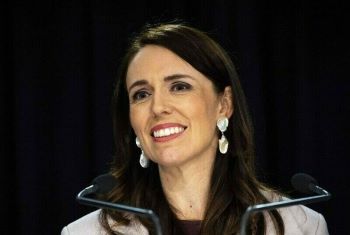 Jacinda Ardern, 42, fought back tears as she announced her resignation: “I know what this job takes, and I know that I no longer have enough in the tank to do it justice. It is that simple,” she said.

New Zealand’s youngest prime minister in more than 150 years, she was a leader of a small nation who reached celebrity status with the speed of a pop star.

Her youth, pronounced feminism and emphasis on a “politics of kindness” made her look to many like a welcome alternative to bombastic populist leaders, creating a phenomenon known as “Jacindamania.”

The above description of NZ’s prime minister, carrried by NYT, is an object lesson for those political leaders of Pakistan, who persist on empty tanks.

Project Peca I: How to silence a nation