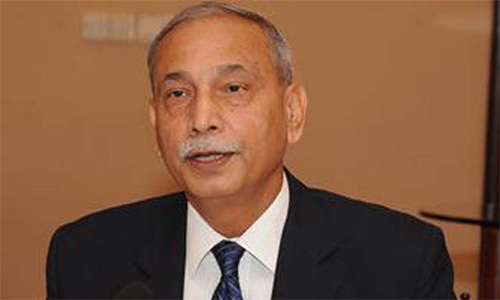 This is insane. Both the Federal Government and the Punjab Government involved in an unfortunate tit-for-tat criminalisation of political wrangling and getting cases registered under the Anti-Terrorism Act of 1997. The definition of terror under a landmark judgement of the Supreme Court in 2019 is restrictive. These cases will be thrown out by the courts of law.

We are making a mockery of such severe offences meant for hardcore terrorists. Both the Federal Government and the Punjab Government should step back and avoid such an acrimonious application of laws to meet their partisan political objectives. This will hurt democracy and the rule of law in our beloved country. Undemocratic elements thrive through the crises created by such senseless moves. So, please hold your horses, lest you regret later.