Statement at the thematic intersessional meeting of the Commission on Narcotic Drugs (CND) as the civil society panelist on 19 October 2021 on the Links between Drug Trafficking, Corruption and other forms of organized Crime 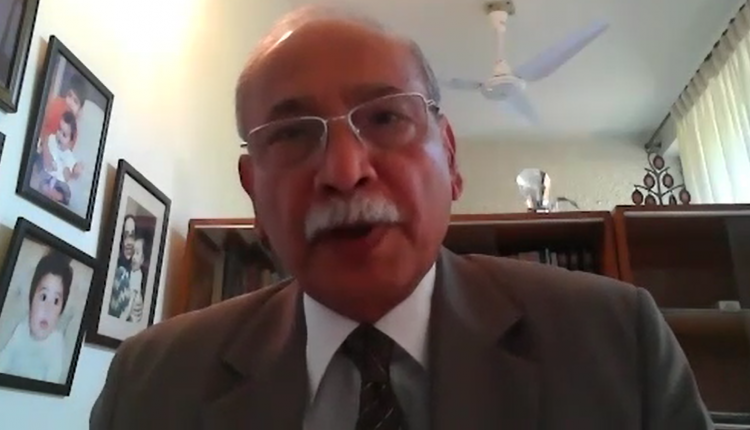 It is a great honour to represent the civil society at this intersessional meeting of the CND on the nexus between drug trafficking and corruption and linkages with other nefarious types of organized crimes like illicit financial flows and money laundering.

I represented the Government of Pakistan as Head of Delegation to the CND in Vienna in 2010 as the Federal Secretary of Narcotics Control. Working within the government, we strongly felt that without developing community resilience and making civil society as active partner, the state alone cannot combat the menace of illicit drug trade, corruption and associated organized crimes.  So, the first lesson that we have drawn is for the society and state to forge an effective partnership in tackling the challenges of organized crimes.

Talking specifically of drug trafficking, an alarming picture has emerged in our regional and national context as number of drug users has increased exponentially in Pakistan, with more than 70pc heroin addicts. Another negative effect of illicit drug trade is the corruption seeping into those institutions that are responsible for drug interdiction at the border entry and exit points and dry ports within the country. There were credible reports of drug money siphoned off to feed into the terrorism activities that increased between 2003 to 2013 in Pakistan, resulting in enhanced suicide attacks and acts of terror.

Presently, while the Afghan economy teeters on the brink of collapse, there are reports opium prices have skyrocketed in southern Afghanistan since the Taliban takeover on August 15. Drug smugglers are now paying $100 per kg of heroin. In Europe, it has a street value of over $50 a gramme. Therefore, my message for the CND and the international community is this: in order to curtail Afghan opium that produced some 6,300 tons in year 2020 with the UN estimate of $2 billion worth of illicit trade, a strategy of constructive engagement is required to curb poppy cultivation after achieving a consensus based on established international conventions and norms.

Thirdly, the nexus of drug trafficking with corruption and money laundering was clearly established as we in Pakistan saw an upsurge in illicit financial flows through illegal practices of Hundi and Hawala during the period from 2005 to 2014. Under Counterterrorism National Action Plan launched in 2015 and to meet the requirements of Financial Action Task Force, efforts are being made to break nexus between illicit drug trade and illicit financial flows. Anti-Money Laundering regime is also being strengthened. Similarly, number of convictions in terror financing has substantially increased.

Finally, I would urge that concerted and sustained action at the national, regional and international levels is required to combat transnational organized crime with active collaboration of civil society. We all have a common and shared responsibility.

End of the Year Message

To the Resilience Fellows-2022