EventsAdvisory Board Meeting
By CGR On Feb 24, 2022 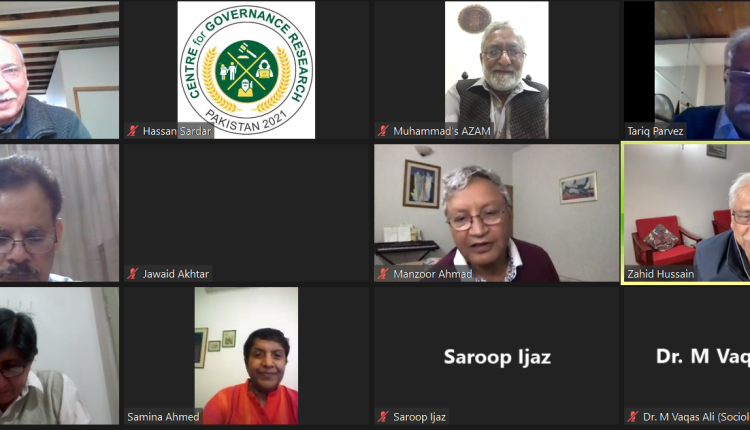 Director Tariq Khosa informed that Manzoor Ahmed, AB member, due to his pressing professional engagements, will not be able to contribute and therefore had decided to resign. All the AB members, including the director, paid glowing tributes to Dr. Manzoor Ahmed for his association with NIOC and making significant contributions as an AB Member.

Three-point agenda was discussed during the meeting.

1) Critical Incident Management Study: Feb-Mar 2022. A professional team had been put together to work on the study.

3) NIOC MLA Network of Experts: NIOC has decided to develop a network of professionals like investigators, prosecutors, lawyers, and other experts to promote international cooperation in criminal matters.